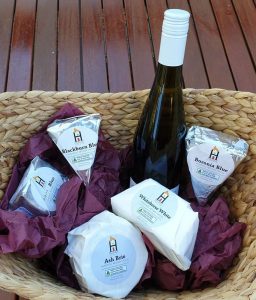 Township/suburb:
Blackburn
Notes (in their own words): 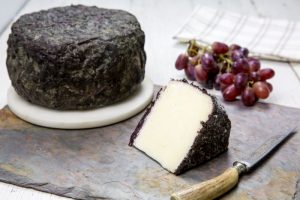 
Township/suburb:
Thomastown
Notes (in their own words): 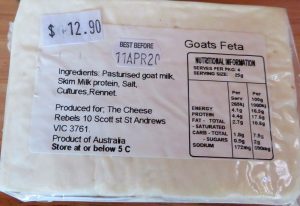 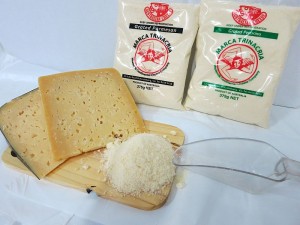 Township/suburb:
Heidelberg West
Notes (in their own words): 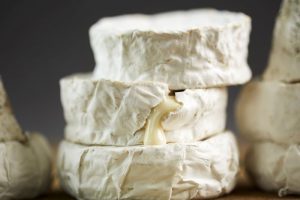