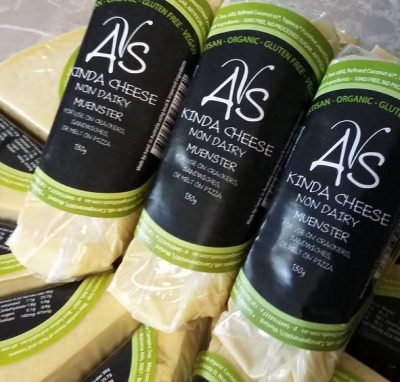 
Township/Suburb: Watsonia North
Notes (in their own words):

AVS Organic Foods (formally A Vegan Smiles) aims to create and provide tasty foods that are free from animal cruelty.

AVS focuses on non-dairy cheeses using different techniques that include culturing, ageing and fermenting. You don’t have to be vegan to enjoy vegan cheese.

AVS is a strong advocate for animal welfare and was founded on a desire to educate non-vegans that foods can taste great (even better without animal products), coupled with the frustration of the limitation in purchasing vegan-friendly or dairy-free products when out with family and friends. 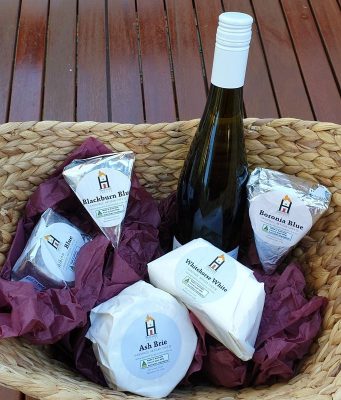 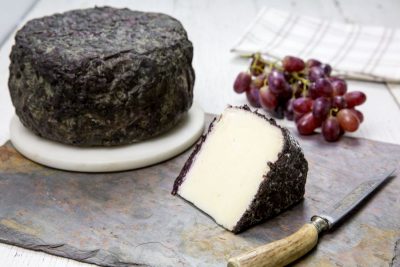 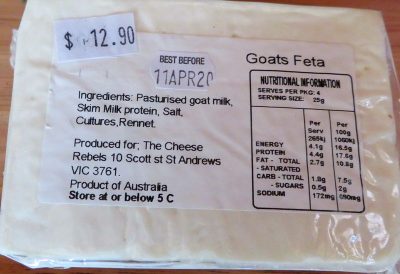 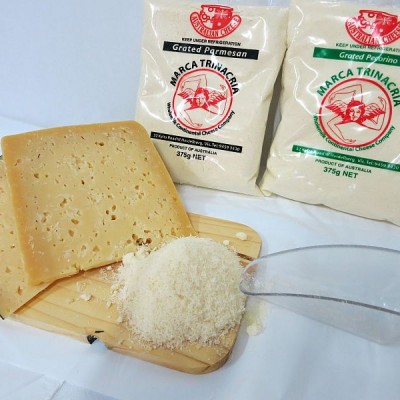 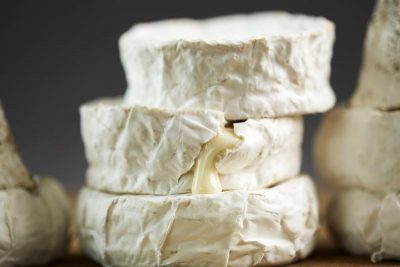