Marina Bistrin interviewed Sim Hanscamp, the owner of Spoke & Spade. Spoke & Spade was, until late 2020, a small urban farm in Heidelberg West which grew vegetables and sold them in boxes. 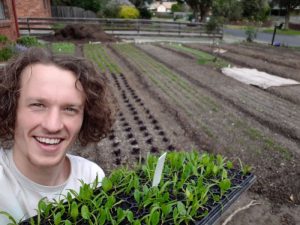 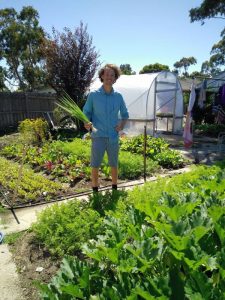 4 Responses to “Interview with Sim from Spoke & Spade”