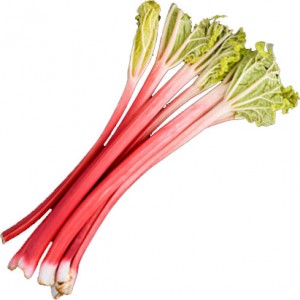 89 Responses to “Rhubarb is back in fashion!”